Foreign nationals have a variety of employment opportunities in the United States. Living and working in another country, being immersed in another culture, and meeting new people can be a rewarding experience. Some people choose to come to the U.S. for education and employment on a permanent basis, while others come for a specified period of time.

The type of visa and work permit you need will vary depending on your career goals. For foreign nationals interested in working in the United States, there are several different ways to obtain U.S. employment including employment-related green cards (permanent residency), exchange visitor work and study visas, and seasonal and temporary worker visas.

Here's information on U.S. employment opportunities including work visas, green cards, the green card lottery, as well as advice on how to avoid visa scams.

The visa acquisition process can be quite lengthy, so plan to apply well in advance of your desired date of immigration.

Workers Authorized to Work in the United States

There are several categories of foreign workers permitted to work in the United States including permanent immigrant workers, temporary (non-immigrant) workers, and student and exchange workers:

How to Obtain a U.S. Work Visa

Foreign nationals who are not American citizens or lawful permanent residents of the U.S. need a work visa, as well as a permit to work, officially known as an Employment Authorization Document (EAD), in order to work in the United States.

There are several types of work visas available for foreign nationals who want to work in the United States, including temporary work visas, seasonal work visas, and exchange worker visas.

Prior to coming to the U.S. to work, you will need to obtain a visa from the U.S. Embassy or Consulate in your country or the country that is closest to your residence abroad.

Review information on types of U.S. work visas, including eligibility requirements, plus information on how to apply for a visa to work in the United States.

How to Get a Green Card

For workers seeking permanent U.S. residency, a green card, formally known as United States Lawful Permanent Residency, authorizes an individual to live and work in the United States permanently. However, some categories require a certification from the U.S. Department of Labor to show that there are not enough U.S. workers who are able, willing, qualified, and available in the geographic area where the immigrant is to be employed, and that no American workers are being displaced by foreign workers.

Individuals seeking a green card through a job can apply while abroad once they are assigned an immigrant visa number.

The annual green card lottery program (Diversity Immigrant Visa Program) is an opportunity for potential immigrants to obtain the status of a permanent legal resident of the U.S. This program runs each year and provides up to 50,000 green cards to applicants randomly selected in a lottery process known as the "Green Card Lottery." Interested applicants can apply for the Green Card Lottery online.

How to Get a U.S. Work Permit

If an individual is not a citizen or a lawful permanent resident of the United States they will need a permit to work, officially known as an Employment Authorization Document (EAD), to prove eligibility to work in the U.S. An EAD will be needed in addition to the work visa required for entry into the United States.

How to Get a Social Security Card

When seeking work in the United States it's important to be aware of scams that offer assistance obtaining a visa. It's important to know that there is never a fee to apply for a U.S. work visa or to obtain U.S. government application forms or instructions.

Check for Updates on the Visa Process

Immigration laws and policies are constantly evolving based on prerogatives of the executive and legislative branches of government. Consult the latest Visa Bulletins for updates on the visa process. 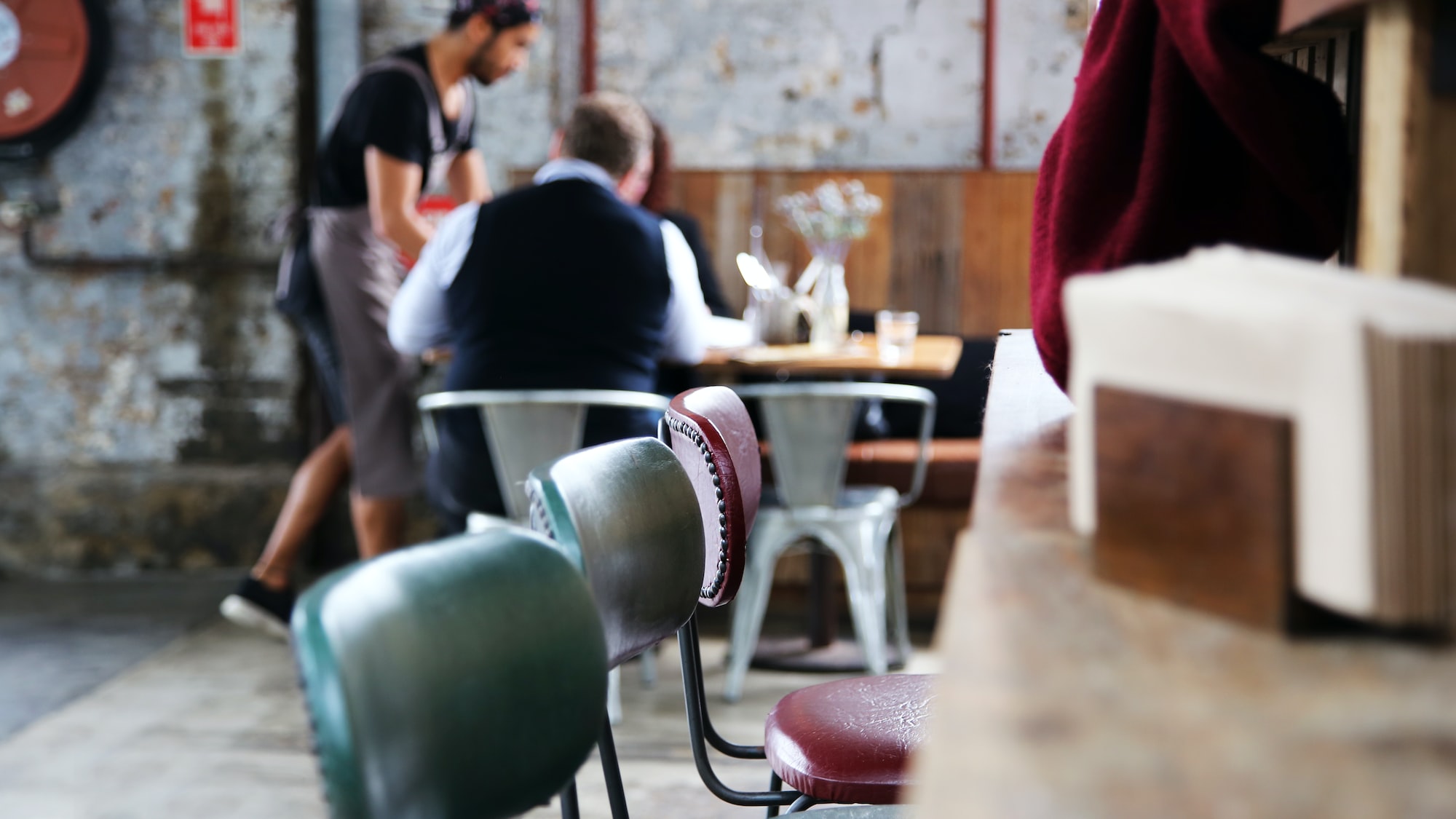